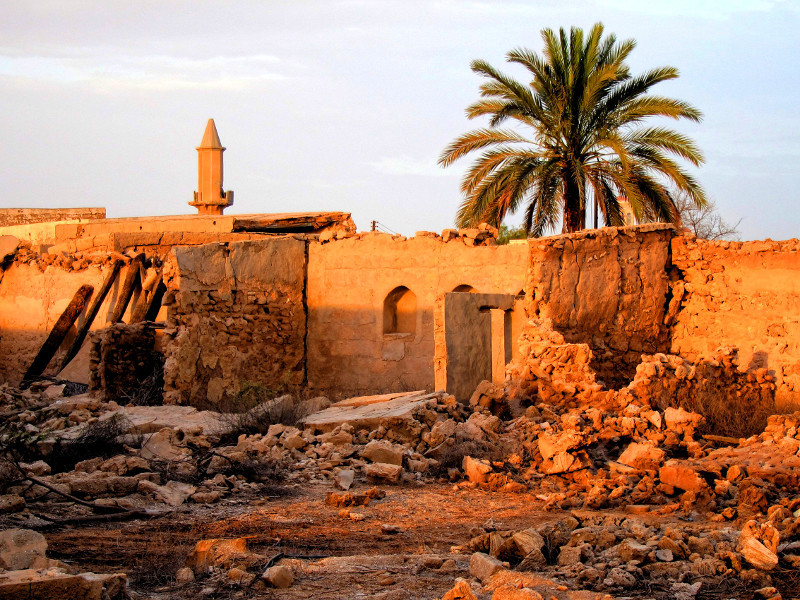 Previous Next
← previous day next day →

Please feel free to critique my work in the comments. I appreciate it when someone takes the time to praise something I've done, but it is your honest feedback that will help me learn, and to grow as a photographer.

Beautiful color must be a late sun .... its soo soft the light. Monika

Shiva> Beautiful color must be a late sun .... its soo soft the light.

Agreed. Reminds me a little of the visuals in the Terence Malick movie Days of Heaven [ http://en.wikipedia.org/wiki/Days_of_Heaven ].

(From the wiki page, for those unfamiliar with the film: "Much of the film would be shot during magic hour, which Almendros called: 'a euphemism, because it's not an hour but around 25 minutes at the most. It is the moment when the sun sets, and after the sun sets and before it is night. The sky has light, but there is no actual sun. The light is very soft, and there is something magic about it. It limited us to around twenty minutes a day, but it did pay on the screen. It gave some kind of magic look, a beauty and romanticism'."

Shooting the film took months and years, partly because Malick would only shoot for those 20 minutes to half an hour every day, when the light was "perfect," then break and wait for the following evening to resume. The shooting style paid off; Days of Heaven has since gone on to "become one of the most acclaimed films of all time, particularly noted for the beauty of the cinematography.")